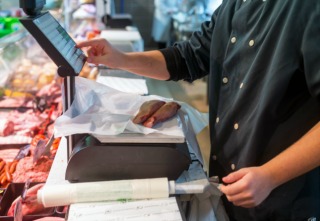 Eating flavorful meat doesn’t have to mean spending a fortune. But finding the most flavorful thrift cuts at the market often means speaking up and asking the butcher. Don’t be shy—butchers and meat vendors at the farmers’ markets usually love to share their favorite thrift cuts of meat.

The lesser known, less expensive cuts of meat listed here are a good place to start if you want flavorful meat, for a lower price. These cuts aren’t always displayed front and center in the meat case, and they might even have to be special ordered.

To bring out the most flavor and tenderness, season these cuts of meat with salt a few hours or a full day ahead of time, and then set the meat out an hour before cooking to bring it up to room temperature. Always let the meat rest 5 to 10 minutes after it’s cooked, then slice it against the grain, on the bias. 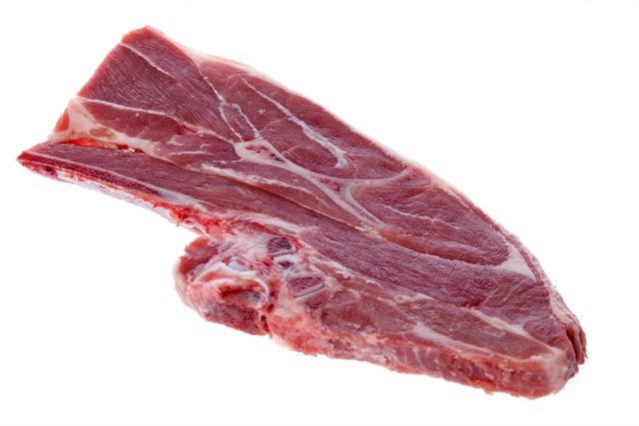 Instead of: leg of lamb or lamb rib chops

Lamb shoulder chops aren’t as pretty as darling little lamb chops, https://www.marksdailyapple.com/harissa-lamb-chops-with-raw-swiss-chard-salad/ but they’re not as expensive, either. Lamb shoulder chops are marbled with fat, have a chewier texture and bigger, bolder lamb flavor. If all that sounds good, then cook these chops briefly over a hot flame until medium-rare, about 4 minutes a side. 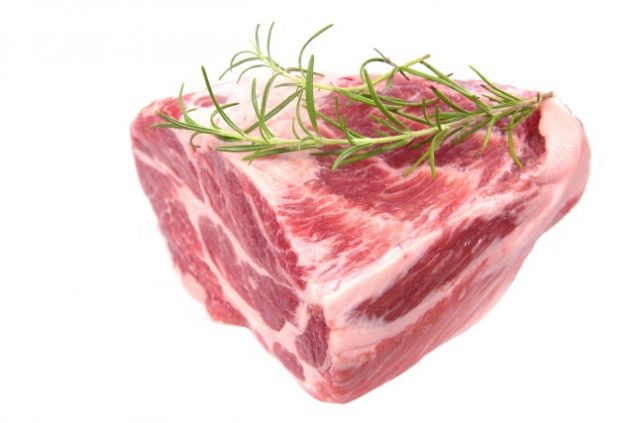 Instead of: short ribs or brisket

The 7-bone is sometimes sold as steak, and sometimes sold as a bigger, thicker roast. Either way, it’s a tough cut of meat, but it’s also really flavorful thanks to a generous amount of fat and collagen. If you don’t mind a little chewy gristle, then go ahead and throw a 7-bone steak on the grill.  Otherwise, cook a 7-bone (both the steak and the roast) just like pot roast, with a little braising liquid at low heat for several hours. 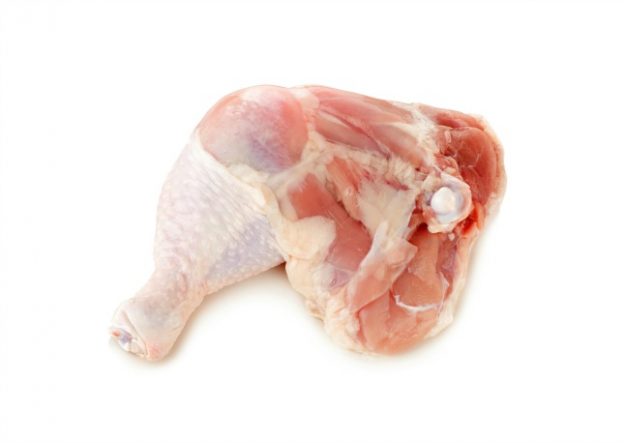 Instead of: bone-in or boneless chicken thighs

A thigh and a drumstick attached, this cut isn’t the most gorgeous part of a chicken, but it sure tastes good. Sold bone-in and skin-on, there’s lots of flavor to be had. Cook leg quarters the same as bone-in chicken thighs. 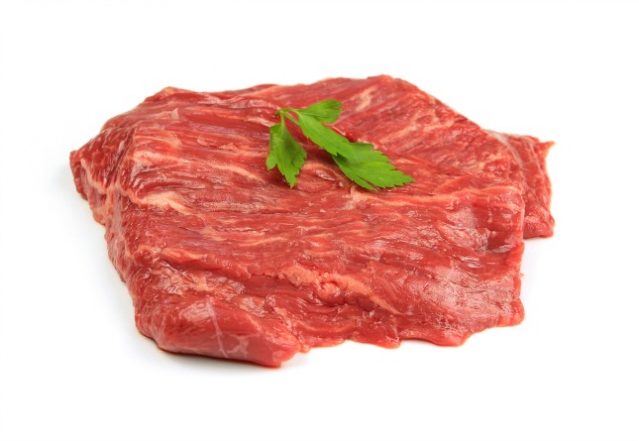 Instead of: skirt steak, flank steak and hanger steak

This thin strip of beef has a wonderfully robust meaty flavor. It’s best to marinate flap meat then cook it quickly over high heat. Both a hot grill and a hot skillet are a good choice for cooking flap meat.

What are your favorite thrift cuts, and what techniques do you use to bring out their full flavor and tenderness in cooking? Share your ideas and questions below, and have a great day, everyone.

The post Thrift Meats That Can Match Expensive Cuts (and How to Cook Them) appeared first on Mark's Daily Apple.