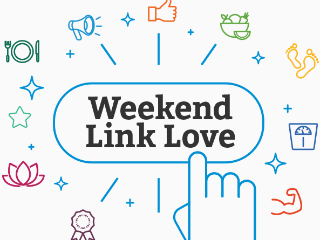 Research of the Week

When the Inuit began “markedly increas[ing]” their sugar and refined carb intake, diabetes and heart disease shot up.

In only 24 hours, just by playing games against itself, a new AI learned chess, go, and Japanese chess from scratch and destroyed world-champion expert computer programs in each game.

The Tsimané people of Boliva are definitely not helicopter parents.

Kids born during the temperance movement ended up with greater educational attainment.

Episode 199: Dr. Ken Berry: Host Elle Russ chats with Dr. Ken Berry about his new book, Lies My Doctor Told Me. Turns out the medical industry is rife with myths and falsehoods, even though most doctors mean well.

People shouldn’t “just accept” that loss of neurons is an inevitable part of aging.

Why “not even wrong” pseudoscience gets published.

Are fitness classes the new religions?

The Asian restaurant chain PF Chang’s is coming to China… as an American bistro.

How a low-carb/high-fat diet might actually be lower in fat than a standard American diet.

Study that I found very interesting: Among Filipino hunter-gatherers, the best storytellers have the most children.

I’m wondering the same thing: Is it time to retire conventional cholesterol tests?

Always a good read: Richard Lehman’s reviews of the BMJ.

“I choose not to believe the this thing about the yetis.”

– I’m of the same mind, wildgrok. The kid in me really wants to believe.