Live Longer, Stay Sharper: Now, With Substance Abuse! Er. Use. I mean Use. 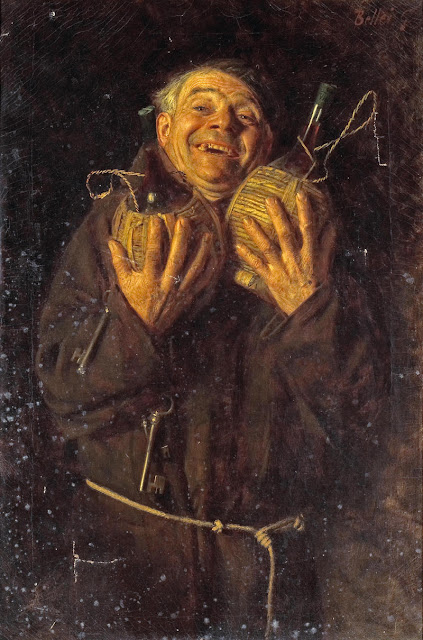 This post is a classic example of Selective Reporting: You see some headlines you like, so you skip merrily over the exhaustive research and analysis you should be doing in order to decide whether they’re even valid. So much more fun to simply embrace the results!

Welcome to Cranky Fitness. Perhaps you mistook this for a scholarly health resource?

Anyway, in the spirit of “sounds good to me”… How about a couple of studies saying that (1) drinking impressively large amounts of coffee every day may increase longevity and (2) drinking alcohol moderately, or even heavily, as long as it’s not “excessively,” may boost your chances of living to a ripe old age without cognitive decline?

Again, we are just looking at a few studies and ignoring for now whatever research there may about the downsides of these practices. But it’s only fair, right? People who don’t want to booze it up, or consume bucketloads of coffee, can find plenty of ammunition, pretty much everywhere, to feel smug about their lifestyle choices.

But those of us who do like to alter our brains with various chemicals, whether because it makes us feel happier, or more alert, or more gregarious, or less likely to collapse into a paralyzing puddle of depression because somehow we’ve come to live in a country governed by a belligerent orangutan…  some of us might appreciate a little positive news for once. 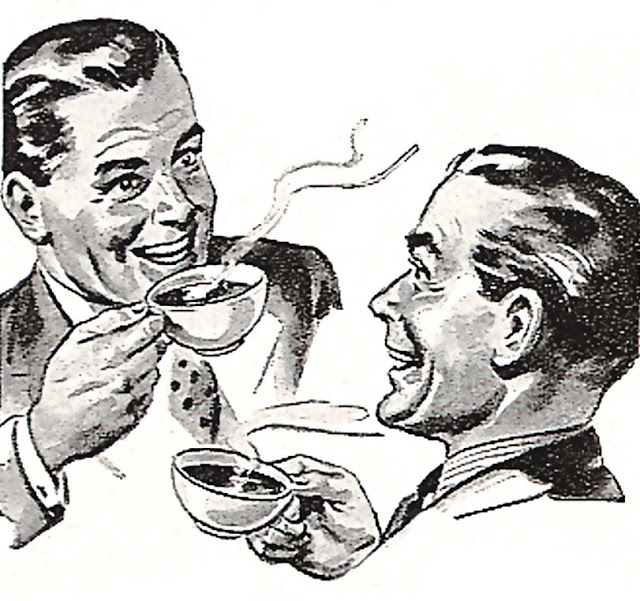 Two different studies showed a reduced risk of death for coffee drinkers. And the interesting thing? The results were dose dependent. You got it: More coffee, less death.

But what about decaf? Can you drink that in large quantities too? 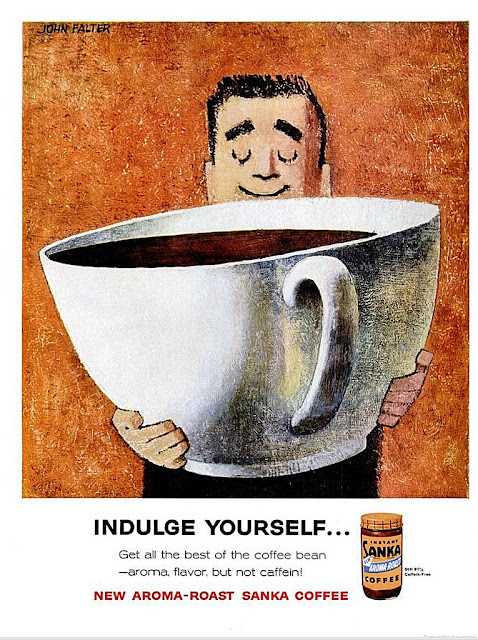 Yep, one of the studies also included decaf drinkers, who did the same dose-dependent less-dying thing too. (Though there wasn’t as much data collected on them so there was a little hemming and hawing about it.)

A nearly 30-year study of alcohol and cognitive functioning found that those drinking “moderate to heavy” amounts of alcohol five to seven days a week were much more likely to make it to 85 without cognitive impairment than non-drinkers. I couldn’t get through the paywall for all the details, but the study abstract is here.

But wait, what’s the limit between “Moderate or Heavy” and “Excessive?”

It’s a bigger number than we’re used to seeing:  Up to 3 drinks/day for women and for men 65 years and older, up to 4 drinks/day for men under 65 years. 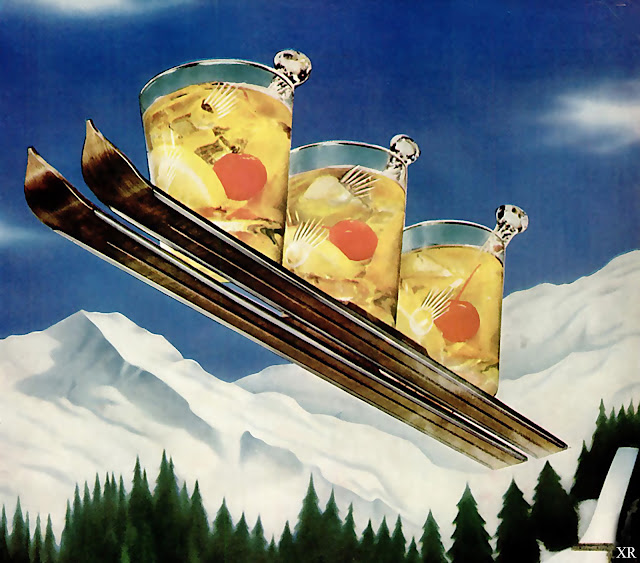 Cranky Fitness is NOT advocating you run out and start pounding down 3 drinks a day. I’ve never seen a figure this high before, and have no desire to get sued.

And whenever you’ve been drinking, STAY THE FUCK OUT OF YOUR CAR. That’s why they invented Lyft and Uber and taxicabs. Well, there may have been other reasons, but seriously, there is no excuse for endangering other peoples lives by getting behind the wheel if you’re even a little bit impaired.

Oh, and another thing: Another brain-altering substance that also boasts some health benefits is marijuana! But I just blogged about recreational marijuana as part of a healthy lifestyle not that long ago, so I’ll spare you the repetition.

So how about you guys, have any of you seen any recent headlines, health-related or not, that offered you some good news for once?